― The destined encounter, and then the project was launched

The first encounter of Nekka Rice Shochu and haco style, LLC. dates back to Spring 2021. In a F&B exhibition, the haco style team had a chance to taste the Nekka Rice Shochu and was amazed by the ginjo-aroma of the shochu that is even stronger than most Dai-ginjo Sake. And knowing that Dionysus Inc. Ltd. in Hong Kong shares the same core concept, that “everyone around the world should be able to enjoy the charm of Japanese sake and shochu”, haco style can see the collaboration happening. After tasting Nekka, the Hong Kong team also appreciated the quality of the shochu. However, what made the biggest impression to the team of haco style and Dionysus is the passion and idealism of Nekka Oku Aizu Brewery. Starting from the rice itself, every step of the brewing process must be done inhouse, and also be sustainable to protect the environment. And in May 2021, Nekka Oku Aizu Brewery became the first brewery in Japan to receive the Sake Export License. Having won a tasting competition*１ in the city previously, Hong Kong became the obvious choice as the first export location. And by April 2021, Ryu Sho’s brand name was born.

Nekka Oku Aizu brewery is a small brewery established in 2016, in a city so beautiful the locals call it “The Nature’s Metropolis”. Growing sake rice from on the farm inherited through the generations, using the water distilled by the forest, with traditional Japanese brewing techniques, Nekka, the rice shochu with the elegant ginjo-aroma is born. Nekka, in local dialect, means “not at all” and “completely”. Always looking at the possibilities, and always looking forward; with the motto “surely, there’s no problem that can’t be solved”, we use the modern approach to renew and carry forward the tradition of sake brewing. In May 2021, we received the first ever Sake Export License issued by the Japanese government. And we are also the only brewery in Japan that uniquely uses the exact same ingredient in making both sake and shochu. Ryu Sho, is the pinnacle of the sake brewing and shochu distillation of Japanese artisan, the only one of its kind. 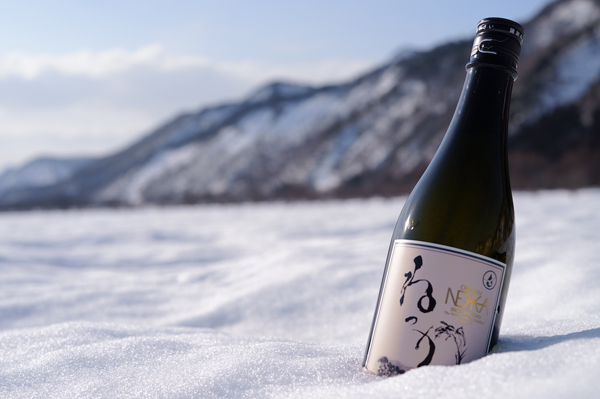 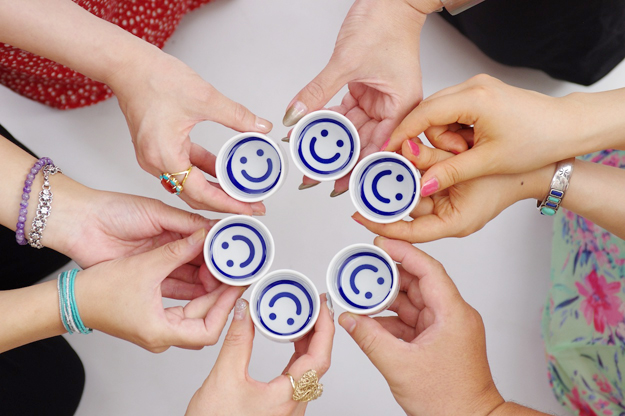 ― With Hong Kong as a base; acting as a bridge to promote Japanese Sake and Japanese culture: Dionysus Inc. Ltd. & haco style, LLC.

Dionysus Inc. Ltd. and haco style, LLC. are an international team that aims to raise the awareness of Japanese sake and Japanese culture by exporting sake to Hong Kong and China. The team from Dionysus is a team consisting entirely of International Kikisake-shi and International Shochu Kikisake-shi accreditation; they often visit local Japanese breweries and are very knowledgeable in sake and its culture. The team focuses on bringing sake knowledge to the world, by hosting numerous sake tasting functions and sake courses; up until today, they have taught over 500 International Kikisake-shi in Hong Kong and China. On the Japanese side, haco style’s team continuously search and discover breweries with a unique story throughout Japan, hoping to not only their sake, but also their story, their history and their philosophy, to the world’s stage; hoping that the Japanese sake and its culture can be appreciated. An international team of Kikisake-shi, listening to the brewery’s notion and goals, becoming a bridge between them and the rest of the world, promoting the charisma of sake to the world.

― The meaning and vision of Ryu Sho

Our brand name, Ryu Sho, originates from an ancient Chinese banquet, in which “enjoy drinking” is the main theme. With that in mind, we start to create a sake that can be “enjoyed by everyone”. This international project will first land in Hong Kong but will take flight all over the world. We truly wish that Ryu Sho will be enjoyed and appreciated not only by sake, shochu and Japanese culture enthusiasts, but by everyone around the world. At the same time, Nekka Oku Aizu Brewery is committed to grow our rice and brew our sake with a sustainable method that protects the environment, in hopes to set the new standard for the sake brewing industry. We hope that Ryu Sho can bring joy and enjoyment to everyone around the world with our sake, and the shochu that is brewed using the same rice; and at the same time, bring our passion towards creating a new world of sake with it. We will pour all our hearts and efforts into Ryu Sho. 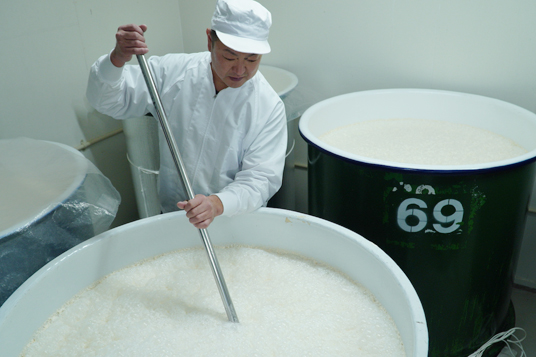